The paranormal is a debatable and mysterious topic for most people but where are some places in Ontario that you could discover the paranormal yourself? Whether you believe to seek the dead through sound, electromagnetic fields or don’t believe at all, there is some interesting science behind and countless evidence. Let’s take a look at some local haunted places throughout Ontario!

Century Manor – Hamilton (Near Toronto, ON) 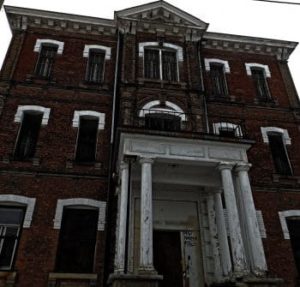 Century Manor was once a 1870s institution called the Hamilton Asylum for the Insane (also known as Ontario Hospital). Patients are said to have been abused and cruelly experimented on. The site became Century Manor, a museum, in the 1980s, and later the Margaret and Charles Juravinski Centre for Integrated Healthcare. Still nicknamed Century Manor and no longer open to the public, the building is said to be haunted with crying, orbs, feelings and apparitions and other strange activity… 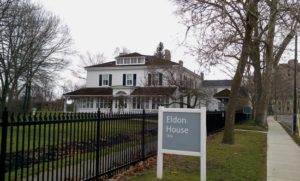 The Eldon House overlooks the Thames River. It was built in 1834 for Captain John Harris, a retired Naval officer of the Royal Navy, and his wife, Amelia. It is said to be haunted by Wenman Wynniatt, he was a British army officer who had been recently met Sarah, (John Harris’s eldest daughter). Sarah invited him to a party, and when he finally appeared, he was peaked and had a blank stare. He didn’t greet anyone, just walked through the dining room and simply vanished. It turns out his body had been found in the Thames, his watch stopped just at the start of the party. His ghost is still said to appear at the house, you can visit this place and try to find him walking around the house as he did that night… 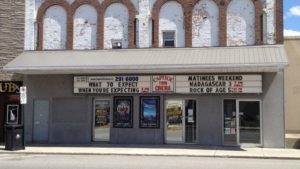 Capital Twin Cinema, aka Capital Theatre, has a ghost named Jessie Keith. A teenage girl who was attacked and murdered by a homeless man as she walked along the railroad tracks. Jessie Keith is also said to haunt her grave in the town cemetery according to witnesses. A very sad and scary story of Jessie Keith. 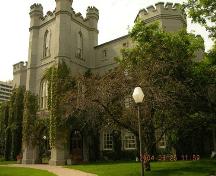 The historic Middlesex County Jail and Courthouse (still used and open) is haunted by Marion “Peg-Leg” Brown. A farm-hand and cowboy from Texas. He had a wooden leg and scars over his eye and on his hand. Brown had fled to Canada after being arrested in 1898, for selling beer to Native Americans and for murder. There has been many reports of people that seen or heard him throughout the courthouse. 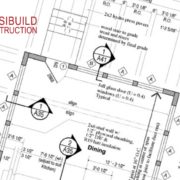 Do You Need A Permit To Finish A Basement In Ontario? 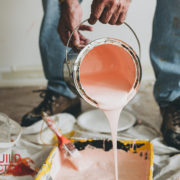 How To Properly Prep Your Wall For Painting 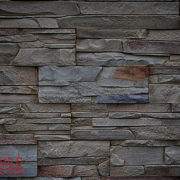 Do I Need A Retaining Wall? 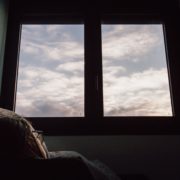 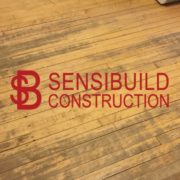 How To Level Flooring Before Installation 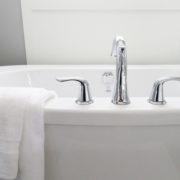 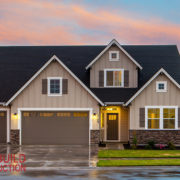 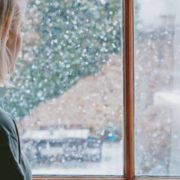